Our Mission, Model and People. 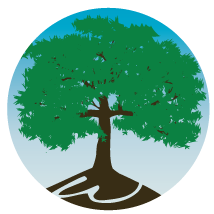 Know Him • Make Him Known

This is more than just a catchy phrase or memorable slogan. It encapsulates our desire to live out the Great Commandments (Matthew 22:37-40) and the Great Commission (Matthew 28:18-20). To know God, to know Jesus Christ, is to be reconciled to Him through the redemption made available by His death and resurrection. To truly know Him is to love Him and obey Him. So, we love the triune God supremely and we exalt the Lord Jesus Christ with our lives and worship through the enabling of the Holy Spirit. We love our neighbors by being the hands and feet of Christ in this world and we meet their greatest need by proclaiming His gospel in order to make Him known.

We are a serving church family

Woodland Baptist Church is led by the pastoral/ministerial staff working with a supportive, service-oriented deacon body and ministry teams comprised of members of the congregation. We are a cooperating church in the Southern Baptist Convention and the Golden Triangle Baptist Association and are in full agreement with the 2000 Baptist Faith and Message. While the pastor and staff are actively engaged in ministry, it is also a primary responsibility "to equip the saints for the work of ministry" (Ephesians 4:11-14). It is our desire for the entire church family to be involved in ministry with opportunities for everyone to serve in their area of giftedness. 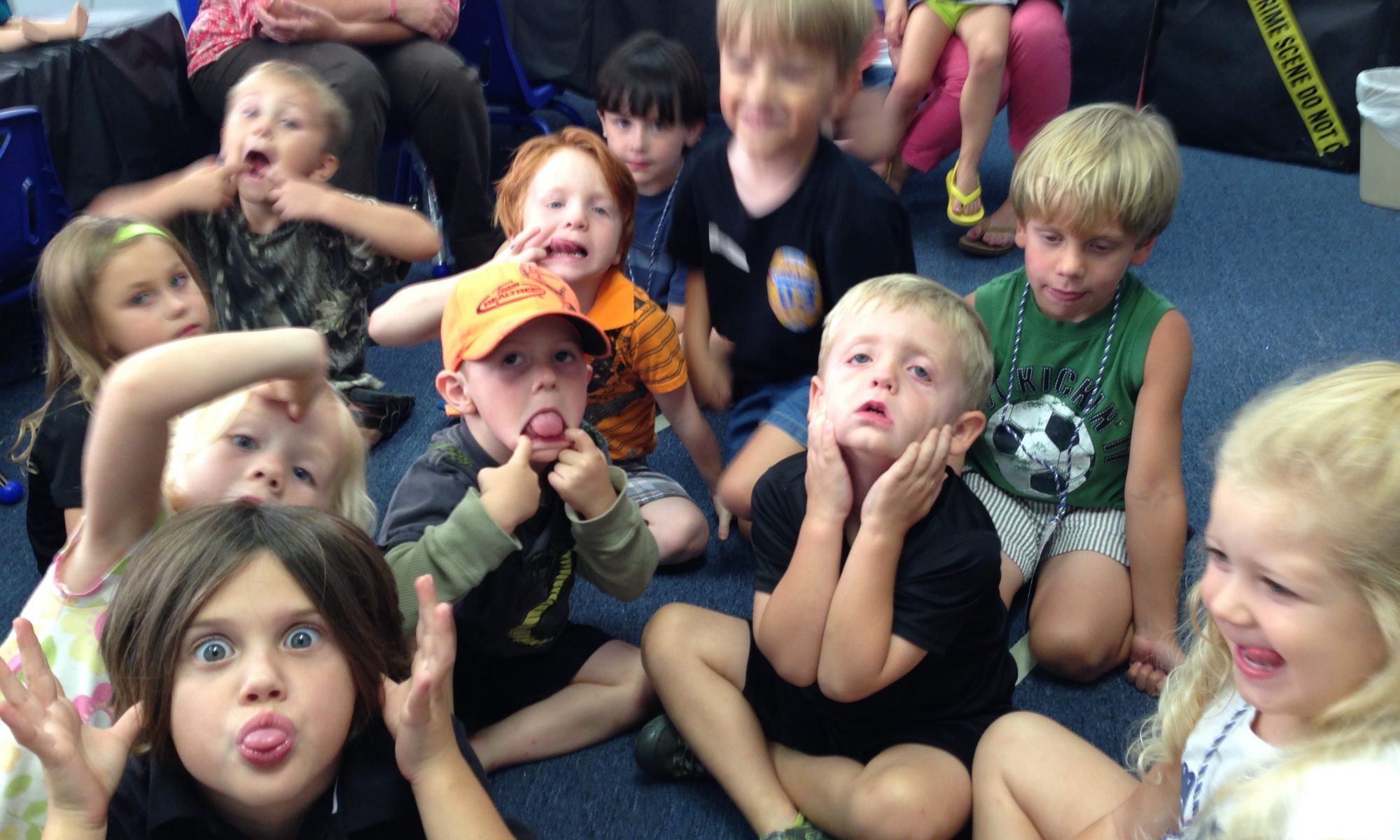 Bro. Kevin became pastor of Woodland Baptist Church in August 2019. Both he and his wife, Robin, are originally from Gainesville, Georgia and were married in September 1985. They have lived in Columbus since 2003. They have a son, Drew (wife Kirsten), and three daughters, Kaitlyn (husband Caleb), Abby (husband Josh), and Anna (husband Houston). Kevin retired from the United States Air Force in 2007 while also serving in the ministry since 1996. He is a graduate of the University of Georgia and Liberty Baptist Theological Seminary.

"If anyone is in Christ, he is a new creation; old things have passed away; behold, all things have become new." 2 Corinthians 5:17 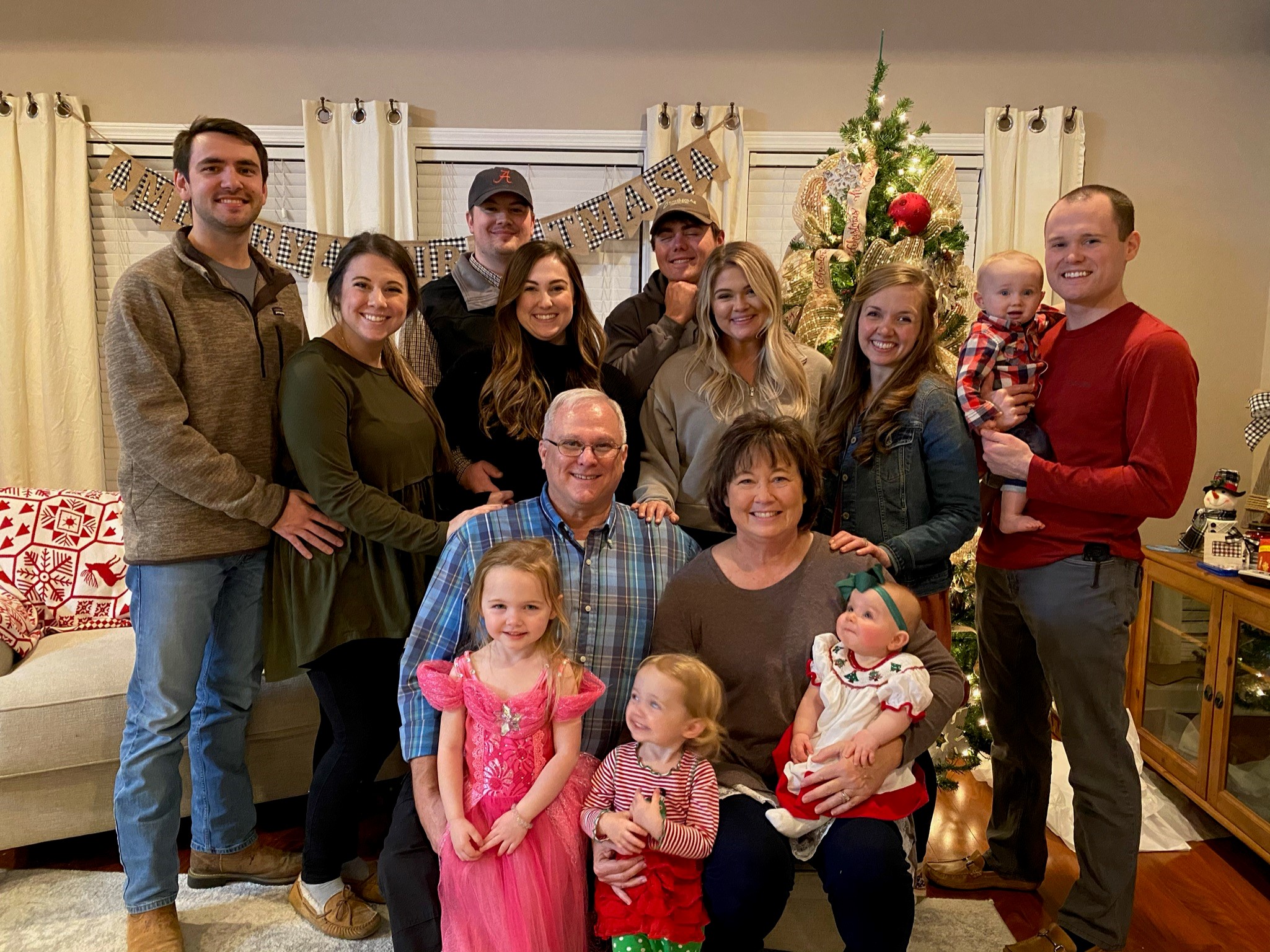 Brad Wright joined the Woodland Baptist staff as Student Minister in April of 2011 and has been with us for 10 years. He has served in student ministry for 20 years in various areas and capacities. Brad is a online student with Liberty University pursuing a degree in Religion. He has been married to Susan for 19 years and they have three children, Cadie, Jonah and Isaac. Brad has a HUGE heart for students to KNOW Christ, GROW in their relationship with Christ, and make Christ KNOWN throughout the world.

"Trust in the LORD with all your heart and lean not on your own understanding;  in all your ways submit to him, and he will make your paths straight." Proverbs 3:5-6. 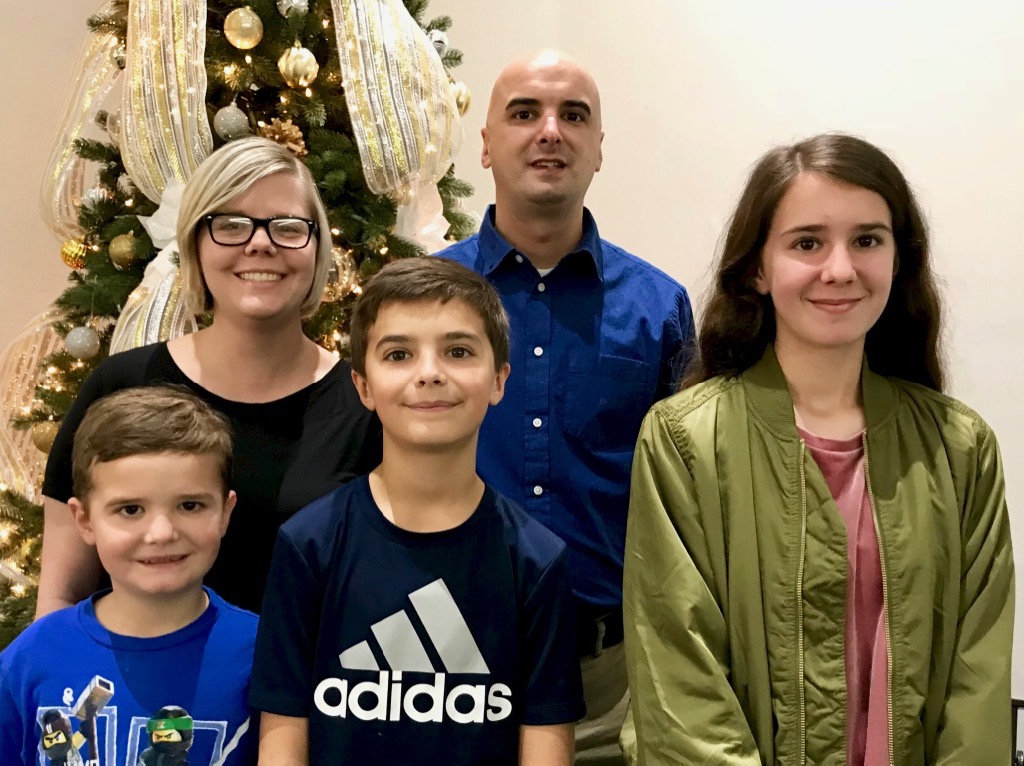