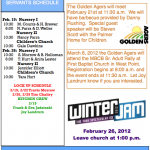 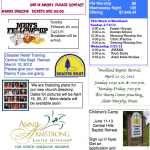 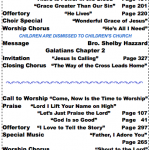 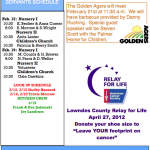 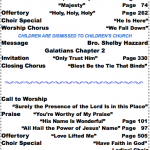 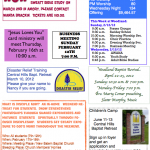 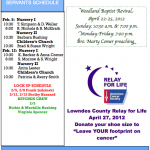 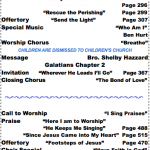 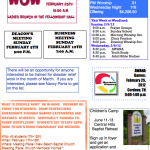 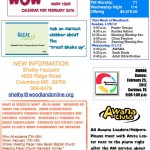 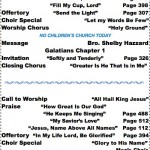 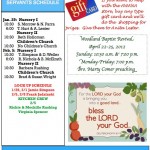 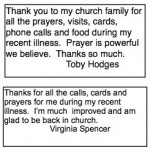 You may click on either of these links. Your Browser will either download the audio file, or begin playing it in the browser window.