On Sunday, October 9, 2016, the WBC student ministry will host a bake potato lunch after morning worship. There is no charge, but we are asking for donations to help off-set the children and teenagers cost for camp. Please make plans to stay and eat with us. 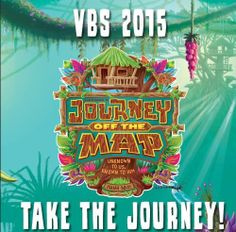 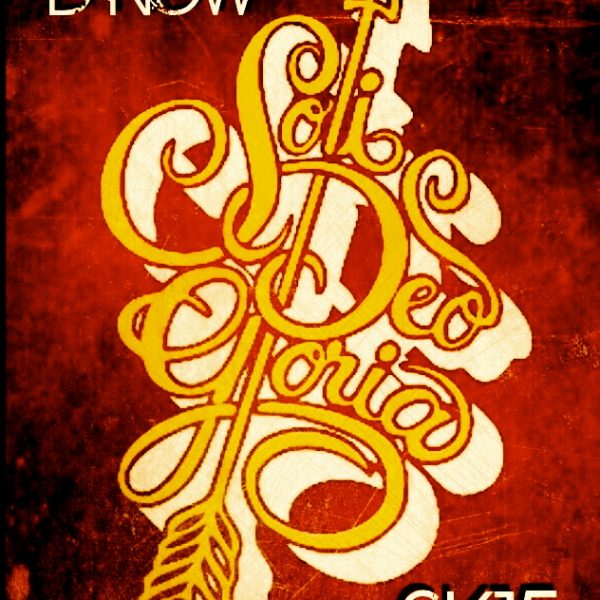 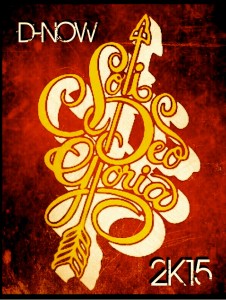 Theme – Soli Deo Gloria (To God Be The Glory) 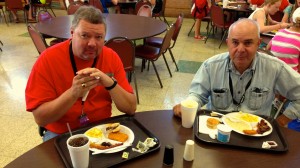 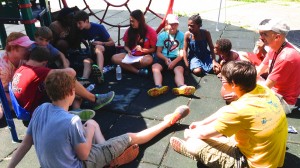 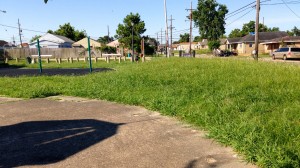 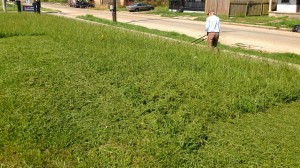 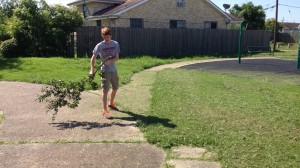 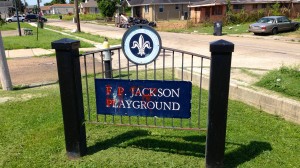 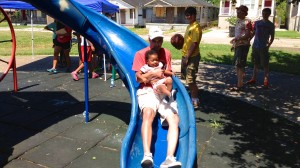 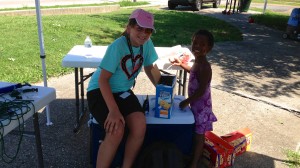 We started out this day with a commissioning from our church. We had pizza in the fellowship hall, then loaded up the two white vans and Mr. Dale Parra followed pulling the trailer with his truck. We traveled via Highway 45 South and soon looked back and did not see Mr. Dale’s truck, since Dale had Randy with him we felt it would be alright to continue and proceeded along at a reasonable pace.

As we neared Macon, MS we looked ahead and there were several fire trucks and other emergency vehicles blocking our side of the highway. There had been a horrible accident at the 4 way stop ahead. As we got closer, we saw that there was a helicopter landed in the highway and it airlifted one of the victims away from the scene. We were diverted through a restaurant parking lot along with other traffic. We were reminded to be extra careful as we proceeded on our route.

In Meridian, we stopped at a service station for a rest stop and called Dale to see where they were. Dale reported that they were nearly to Greenwood. Brad just responded, “Okay”, then he turned and said, “I guess they are going the other way.” I was confused by the discussion.

We stopped again in Picayune for fuel and to clean off the windshield of the van. As we traveled over Lake Pontchartrain I snapped a couple of photos with my iPhone. If you look really close on the second one you can see the skyline of New Orleans. Our next stop was on the New Orleans Baptist Theological Seminary campus. 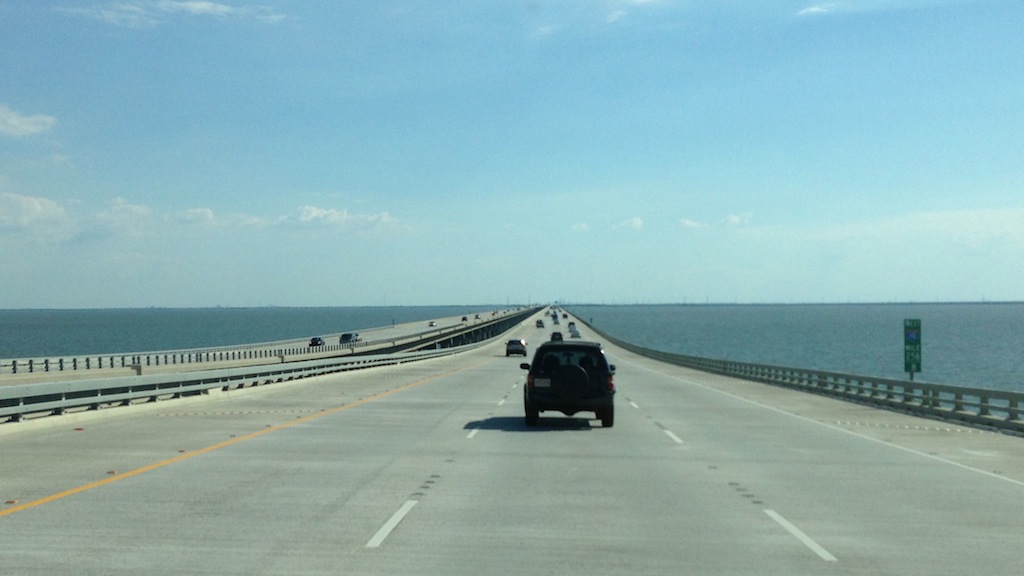 At the campus we were welcomed in through the main gate and guided to our check in area. We then picked up all our registration information, our devotion books, our lanyards with our meal passes and schedules, and T-shirts for everyone. On the way back from dinner, we posed for a photo on the grounds of the school. 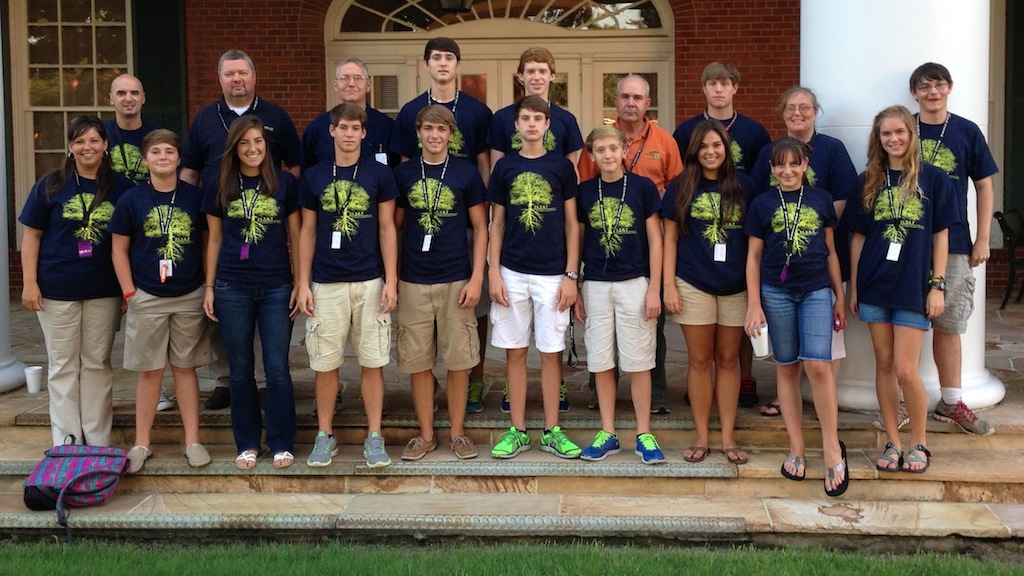 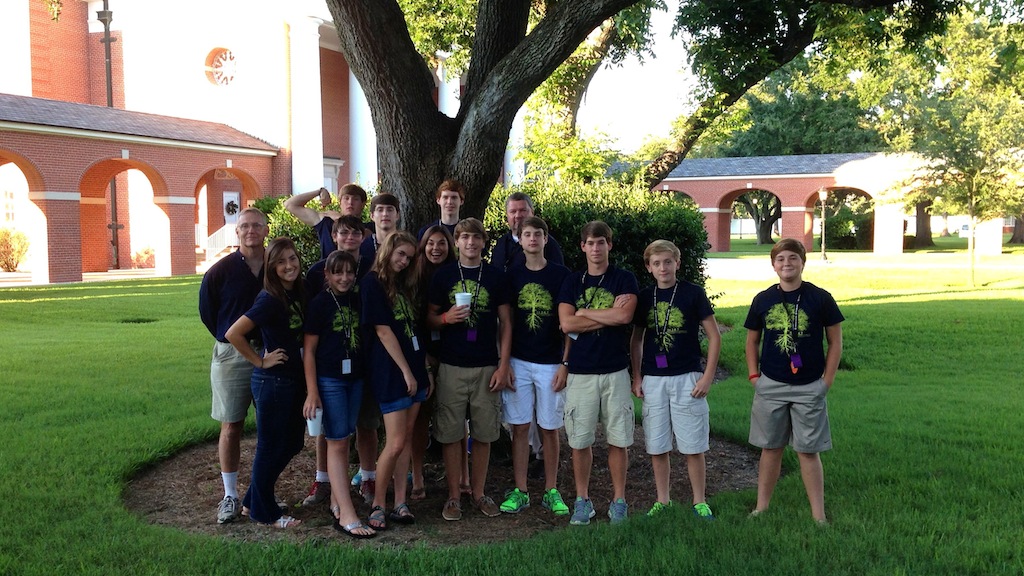 As the rest of the group walked down to the worship meeting, Mr. Dale and I took a trip to the local Wal-Mart to pick up some additional supplies we needed for the VBS with the children tomorrow. Apple Maps took us through scenic areas of New Orleans, we saw many of the people that we hope to reach out to this week. I was able to snap a photo of a man sleeping on the ground under a tree, it appears that all his possessions are around him. We saw many others as we drove, but no other opportunities to make a photo without being noticed. 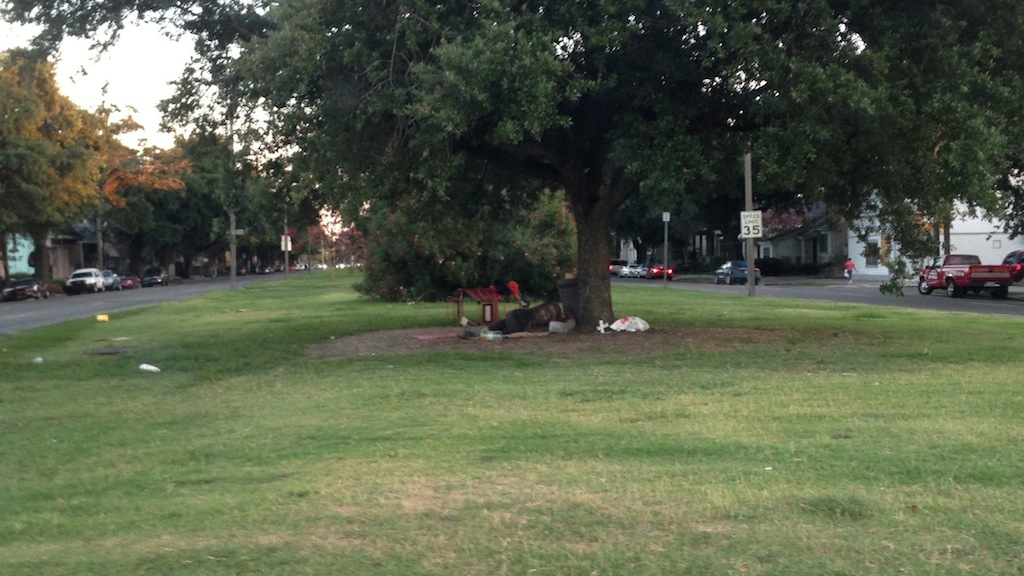 All the students wore T-Shirts with a series of numbers on them that represent Colossians 2:6-7 “6 Therefore, as you received Christ Jesus the Lord, so walk in him, 7 rooted and built up in him and established in the faith, just as you were taught, abounding in thanksgiving.”