This Sunday we will go a little more in depth in trying to understand Paul’s terminology in verses 19 and 20:

It is so critical that we understand as thoroughly as possible what these words mean so that we can allow the opposition provided by the Holy Spirit against these works to be victorious in our lives.  I realize that some of these words and their definitions are not ones we like to dwell on, however, we must be confronted with them occasionally and be prepared to respond to the Spirit’s movement in our spirit when they attack.

James 4:4-5 – 4 You adulterous people, don’t you know that friendship with the world means enmity against God? Therefore, anyone who chooses to be a friend of the world becomes an enemy of God. 5 Or do you think Scripture says without reason that he jealously longs for the spirit he has caused to dwell in us? 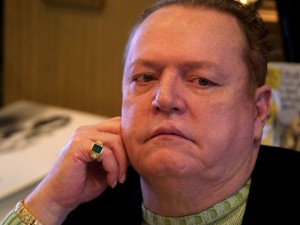 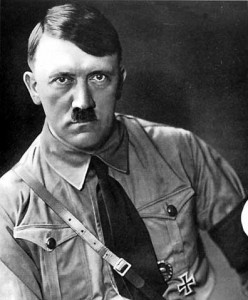 **These men are being used as examples of men who, at the time these photos were taken, were completely consumed in the works of the flesh**

Again, our goal is to show extreme real life examples of men who were consumed in works of the flesh so that we as believers may be certain to be able to identify them and along with the Spirit’s help, put them to death in our own lives.