As Paul entered Athens and began to reason and persuade those in the synagogue, marketplace and beyond, he was invited to come into the Areopagus and explain this “strange thing to their ears.”  It is interesting how they responded to Paul…

“18 Some of the Epicurean and Stoic philosophers also conversed with him. And some said, “What does this babbler wish to say?” Others said, “He seems to be a preacher of foreign divinities”—because he was preaching Jesus and the resurrection. 19 And they took him and brought him to the Areopagus, saying, “May we know what this new teaching is that you are presenting? 20 For you bring some strange things to our ears. We wish to know therefore what these things mean.” 21 Now all the Athenians and the foreigners who lived there would spend their time in nothing except telling or hearing something new.

We could draw a parallel between the Areopagus and today’s institutions of higher learning, for in fact, that is precisely what the men gathered at Athens were interested in…”telling or hearing something new.”  They were searching for the knowledge that would make the most human sense and perhaps help them arrive at some form of higher existence, coming to fully understand their purpose of “being.”  The problem is that there is only one that help us fulfill that search and his name is Jesus Christ, however, we live in a time when certain men and women are committed to destroying the truth of who Christ is and God the Father. 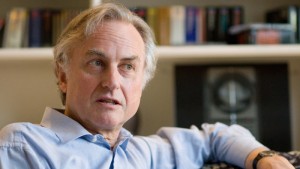 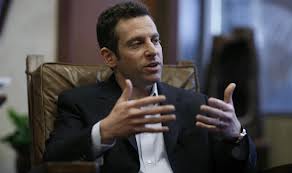 Tonight we will finish our study of these opening verses when Paul goes to the Areopagus and we will make a contemporary comparison of his entrance into the Areopagus being much like entering into an American institution of higher learning, that has given birth to a completely new generation of evangelical atheists bent on ridding the world of religion all together. 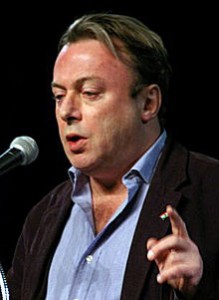 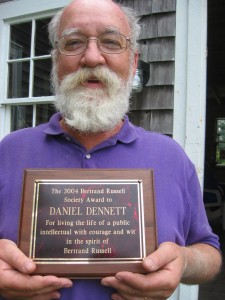