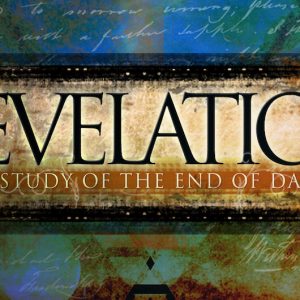 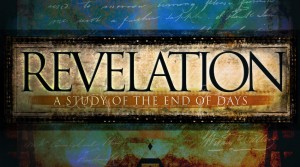 5 And the beast was given a mouth uttering haughty and blasphemous words, and it was allowed to exercise authority for forty-two months. 6 It opened its mouth to utter blasphemies against God, blaspheming his name and his dwelling, that is, those who dwell in heaven. 7 Also it was allowed to make war on the saints and to conquer them. And authority was given it over every tribe and people and language and nation, 8 and all who dwell on earth will worship it, everyone whose name has not been written before the foundation of the world in the book of life of the Lamb who was slain. 9 If anyone has an ear, let him hear: 10 If anyone is to be taken captive, to captivity he goes; if anyone is to be slain with the sword, with the sword must he be slain. Here is a call for the endurance and faith of the saints.