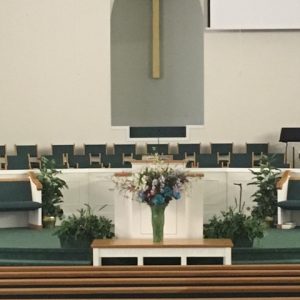 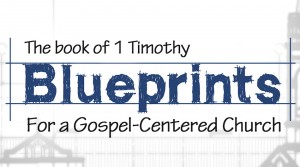 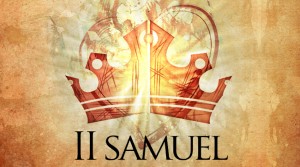 18 This charge I entrust to you, Timothy, my child, in accordance with the prophecies previously made about you, that by them you may wage the good warfare, 19 holding faith and a good conscience. By rejecting this, some have made shipwreck of their faith, 20 among whom are Hymenaeus and Alexander, whom I have handed over to Satan that they may learn not to blaspheme.

2 Samuel 15 – Absalom would say to him, “See, your claims are good and right, but there is no man designated by the king to hear you.” 4 Then Absalom would say, “Oh that I were judge in the land! Then every man with a dispute or cause might come to me, and I would give him justice.” 5 And whenever a man came near to pay homage to him, he would put out his hand and take hold of him and kiss him. 6 Thus Absalom did to all of Israel who came to the king for judgment. So Absalom stole the hearts of the men of Israel.